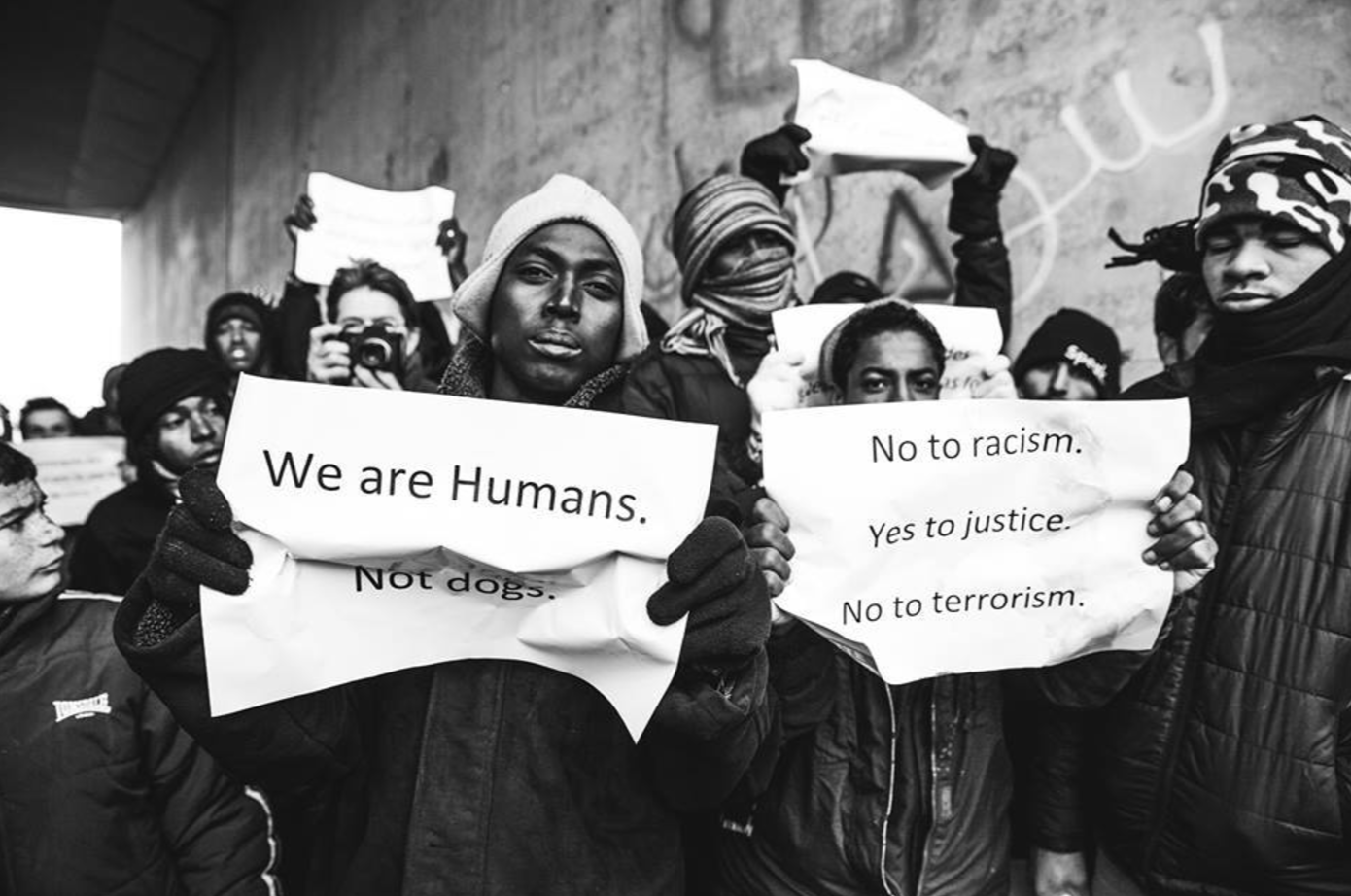 Help us to defend and advance the rights of refugees and migrants on the island of Lesvos by supporting the work of our legal centre, a project run by volunteer lawyers and jurists from across Europe.

Europe is in the throes of the worst refugee crisis since the Second World War. Millions have made the long, arduous and often dangerous journey to Europe by land or sea from the Asian and the African continents to flee from the effects of war in those regions.

According to the International Organisation for Migration, 206,400 migrants and refugees have entered Europe by sea between January and the first week of June this year. In the same period, 2,809 have died attempting to make the journey, marking an increase in fatalities of 52% compared to the first 6 months of 2015.

With the causes of this crisis continuing unmitigated, the coming months are expected to see the death toll again rise. 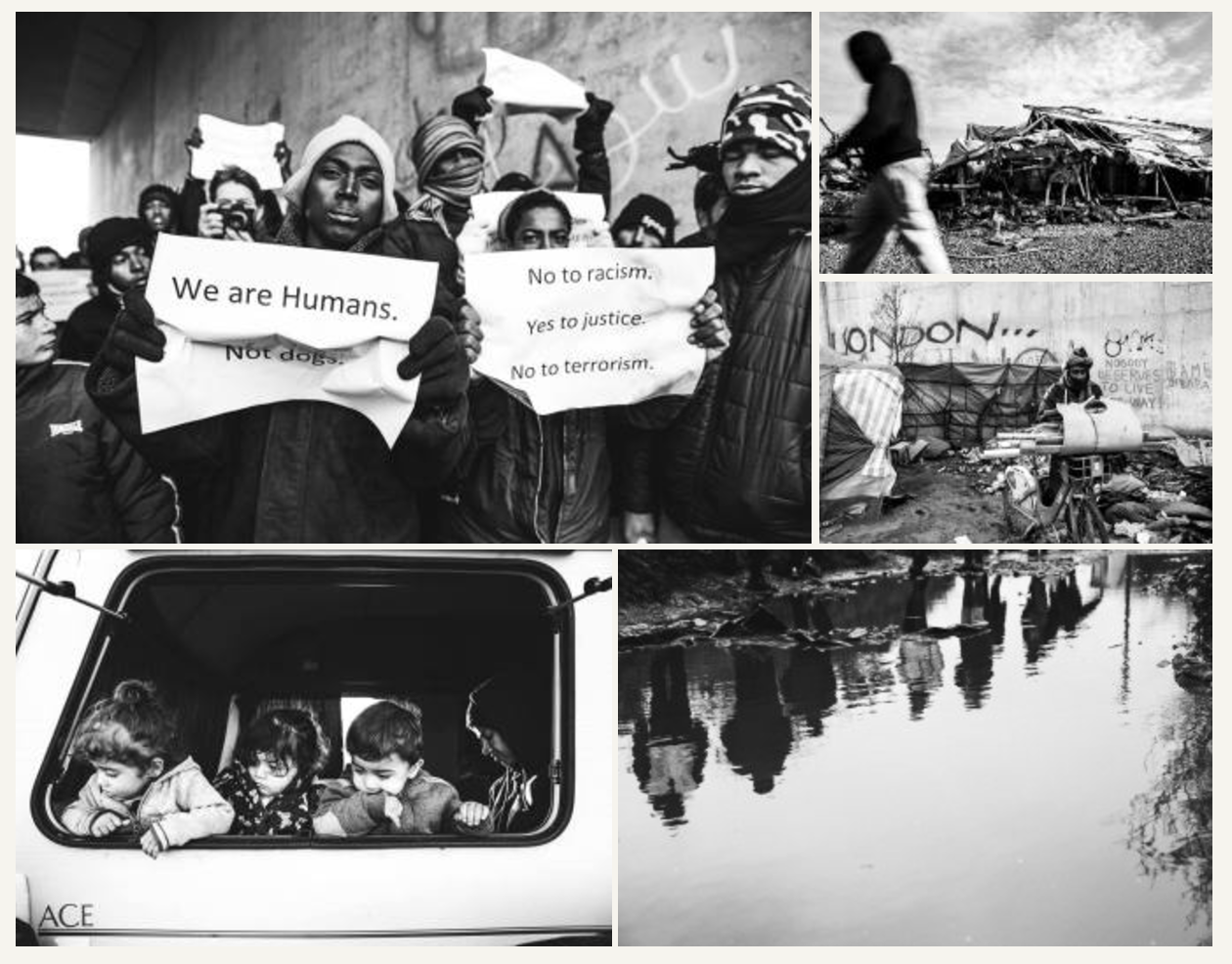 Lesvos, an island located in the Mediterranean sea between Turkey and Greece, serves as one of the primary gateways to Europe for many of those fleeing war in Asia.

Once a place of transit for these individuals, the agreement reached between the EU and Turkey in March of this year has seen the Island become a place of detention. Thousands anxiously wait to see whether they will be transferred back to Turkey, a country controversially considered ‘a safe third country’ despite its arbitrary detention, refoulement and shooting of refugees.

The refugees of Lesvos, men, women and children, families and individuals alike, are in an incredibly vulnerable position. Detained by the Greek authorities, they are unaware of their rights and often unable to access legal help or representation.

THE WORK OF THE LEGAL CENTRE IN LESVOS

Human rights are being violated in Lesvos. International solidarity is fundamental in trying to help defend the rights of these individuals.

A small group of legally trained international volunteers will be travelling to Lesvos to provide legal information to those based in the camps, assisting Greek lawyers already on the ground. The information that we collect whilst operating within the Legal Centre will serve as a basis for press statements, human rights reports and the formation of refugee centred legal strategies.

This builds on the experiences of the Legal Centre in Calais, which has through its indefatigable efforts successfully assisted in the transfer of isolated minors to the UK, as well as the launching of investigations by the french authorities into acts of police and fascist violence against inhabitants of the camp.

WE NEED YOUR HELP

The Legal Centre will be staffed by international volunteers from across Europe, aiming to provide solidarity with Greek lawyers based on the Island.

In order to start the work of the Legal Centre, we need you to help finance this project. Your donations will be used for the following:

We are conscious of the need to keep you informed. Once we have the Centre up and running we will aim to keep our donors updated through blog posts and other forms of social media.

We are conscious of the need for sustainability. We aim to have the centre permanently staffed by local greek human rights lawyers and funded by institutions and organisations that will not threaten the centre’s independence nor its ability to assist and advocate on behalf of the refugees and migrants of Lesvos.

HELP US TO SPEAK TRUTH TO POWER

Europe is at a cross roads. Grass roots support and solidarity is required at all levels. Help us provide a voice for the refugees and migrants of Lesvos. Help us establish a legal centre.

This Initiative is supported by: