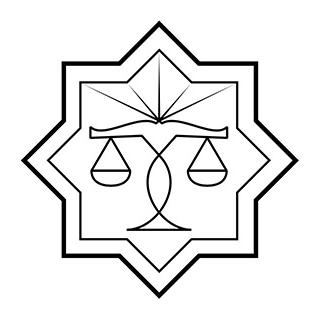 On Saturday 31st August, the Spokesperson for the Greek Government Council for Foreign Affairs and Defence announced that a meeting had taken place with the Prime Minister and that seven measures of immediate action would be implemented in order to address the increasing number of people arriving on the Greek Islands. We express serious concern that one of the measures announced is the intention of the Greek government to abolish the appeal stage of the asylum procedure, so that if an asylum application is rejected, they will proceed immediately with the return of the applicant to their country of origin. This announced reform undermines the legitimacy of the asylum process and deprives asylum seekers of their right to effective protection, which is guaranteed by Article 13 of the European Convention on Human Rights and Article 39 of the Asylum Procedures Directive. This announcement has been made in response to the increasing number of arrivals to the Greek Islands- in particular Lesvos-which last week saw the arrival of 547 people in just a few hours.

This announcement is the latest in a pattern of gross violations of the rights of asylum seekers in Greece. These violations include the conduct of interviews by EASO (European Asylum Service) with clearly specified lines of authority to reject applications on completely unjustified grounds, with unsubstantiated judgments about the credibility of asylum seekers, alongside significant errors in interpretation throughout the asylum interview. Those of us who have been accompanying individuals through the asylum process know how many mistakes can be made in this process and how dangerous it is to reform a procedure by removing the ability to challenge wrong decisions. This lack of transparency and protection against arbitrariness would mean that people are deprived from their right to be heard by competent authorities. This suggestion of a faster procedure is an aggressive measure which undermines the basic rule of law.

In the face of this announcement, we express our solidarity with all those seeking international protection and we will continue to defend and advance human rights.