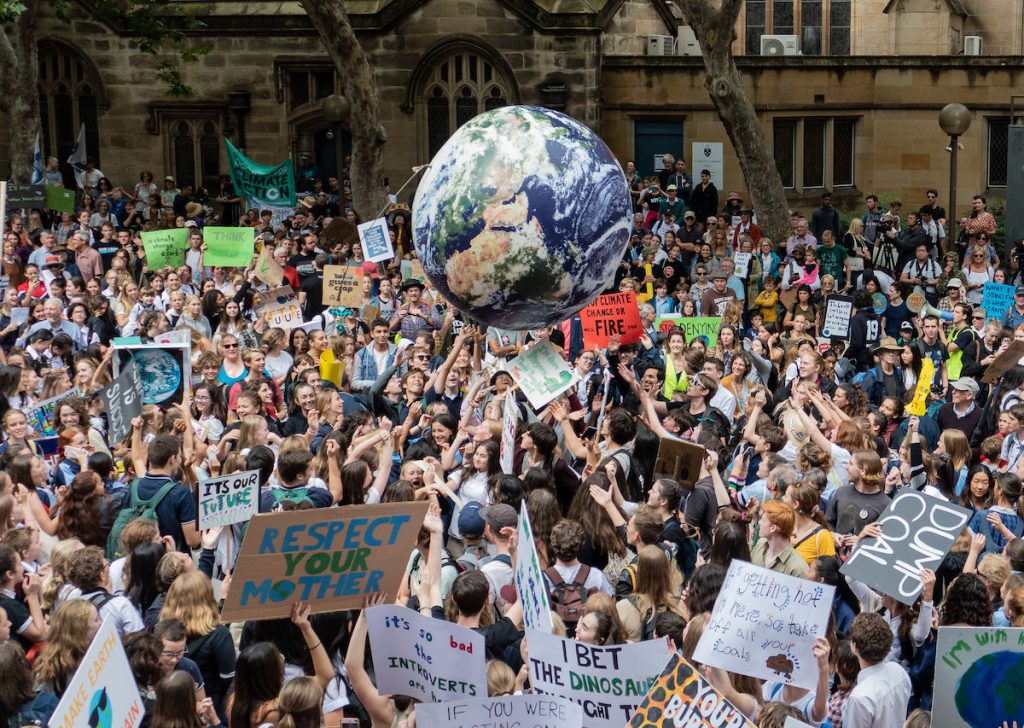 On Friday there was a global climate strike, concentrated largely in the Global North, in which millions of people marched to demand urgent action on climate change.

The strike has been made possible by the mobilization of a youth movement who are demanding that states and corporations act now to prevent further damage to the planet.

While the Global North is overwhelming responsible for the climate crisis, developing countries in the Global South are disproportionately affected, including extreme weather, drought and rising sea levels, and targeting of environmental activists. As a result of this crisis, since 2008 there has been an annual average of 21.5 million people forcibly displaced by climate change, with 16 million people being displaced in 2018 alone.

The annual displacement of millions of people worldwide, and the targeting of environmental activists as a result of climate change must be addressed, but so far international protection for these individuals remains inadequate. The protection gap lies in the fact that ‘climate refugees’ are not clearly defined and are not covered by the 1951 UN Refugee Convention. The current definition only extends to those fleeing war and persecution and does not include those forcibly displaced because of environmental reasons. Today the UN hosted global climate summit will bring together governments and businesses, in order to discuss a “Green” Capitalism. But a green capitalism will not provide safe and legal means of migration to the millions who are currently effected by the climate crisis. Nor will it address the dependence of the Global North on the violent extraction of resources in the Global South – another significant contributor to the climate crisis and forced migration.

The mobilization of youth in the Global North to demand change and accountability from their governments and corporations is promising, but further work is needed to combat the imperialist and capitalist policies that have caused the climate crisis, and force individuals to leave their homes.