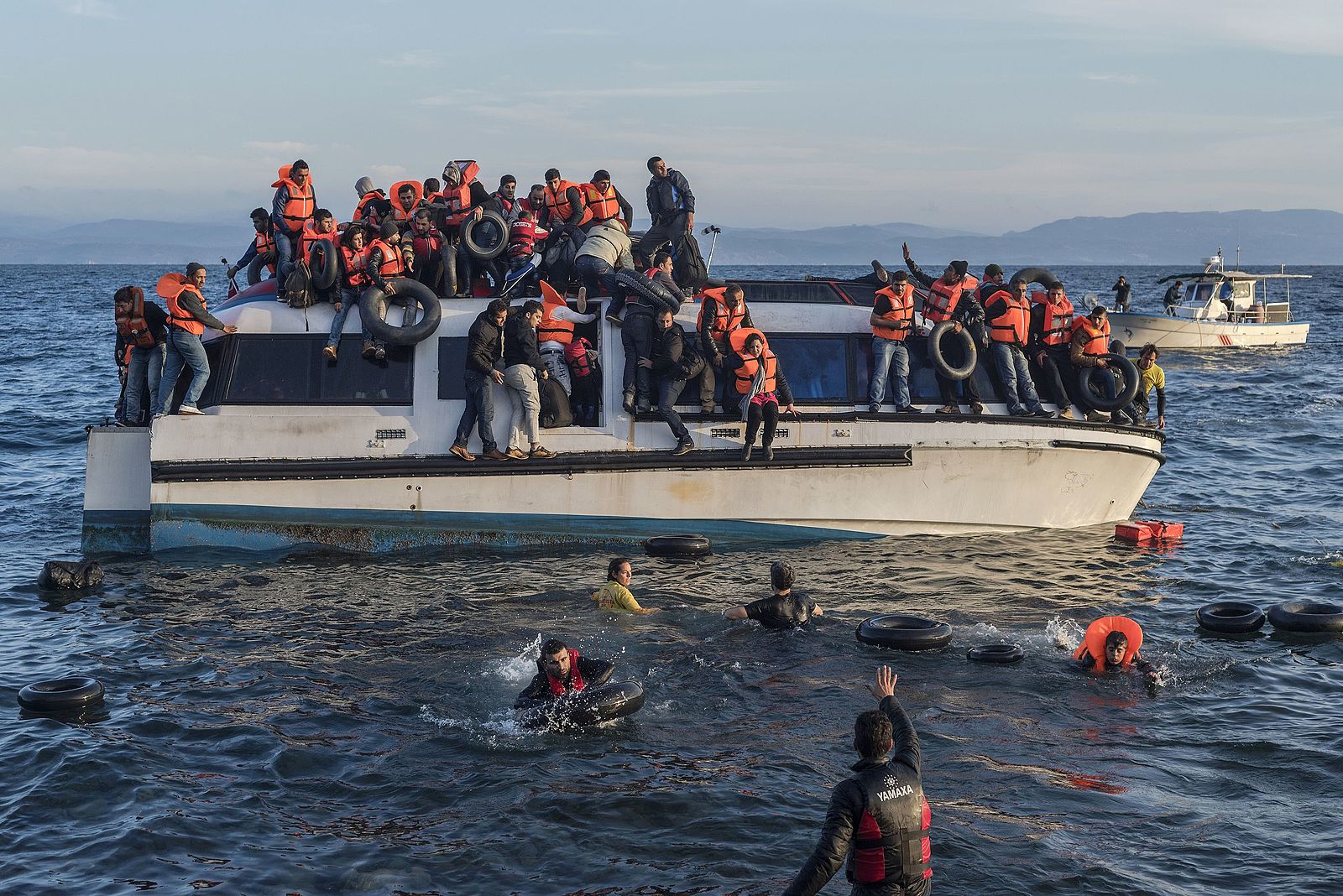 12 national and international organizations operating in Greece just released a joint Policy Brief on the Situation for Displaced Persons in Greece since the closure of the northern border and introduction of the European Union (EU) – Turkey deal. These events changed Greece from a transit country to a country hosting tens of thousands of displaced persons for a still undefined, yet long-term, period.

Regarding access to international protection on the Greek Islands, the Brief states that « the need for legal information, counselling and assistance for the other steps of the asylum procedures are not fully covered » in particular « first instance preparation; individual counselling in preparation for admissibility as well as asylum interviews; legal information to ensure that rumors and misconceptions are avoided allowing people to make informed decisions; counselling and representation in the court; appeals against age assessment; appeals against prolonged detention exceeding 25 days; and civil documentation procedures including death and birth certificates ».

Furthermore, one of the biggest concerns raised in the Brief is the discrimination by nationality in registration processing times rather than arrival date and vulnerability:

« In practice, this has led to individuals— e.g., from Afghanistan—who may be on an island for six months and still not have been processed, now witnessing newly arrived Syrians being processed within a week or two of arrival. This creates tensions and a sense of discrimination which has led to demonstrations and impacts security. »

These concerns have already been raised in our previous statement and confirms our experiences in Lesvos. Lesvos Legal Centre first report following three months of being here will be published very soon. Watch this space.