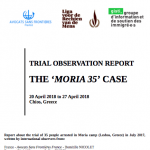 Earlier in the year a delegation of lawyers and jurists from Avocats Sans Frontières (France), Gisti (France), Migreurop (France), European Democratic Layers (The Netherlands), Dutch League of Human Rights (The Netherlands) and the Haldane Society of Socialist Lawyers (UK), attended the trial of the ‘Moria 35’, which ended with the conviction of 32 of the 35 defendants for dangerous bodily harm.

Serious concerns have since been raised regarding the way in which the trial was conducted, with numerous human rights violations being identified by the observers present.

The above constitutes the final report from the Trial Observation Committee.  For updates as to what has occurred since the trial, please see the latest updates on our website: www.legalcentrelesbos.org 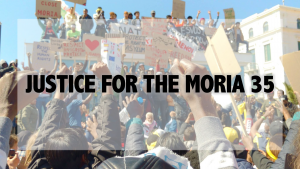 As reported here by the European Council on Refugees and Exiles

Last week the European Court of Human Rights (ECtHR) granted interim measures under Rule 39 of the Rules of the Court to prevent the return of a rejected asylum seeker to Turkey under the EU-Turkey deal.

The applicant, a national of Pakistan and member of the Ahmadi minority, has had his asylum application rejected as unfounded at both first and second instance and is currently on the island of Lesvos. An application for interim measures has been filed before the Administrative Court of Mytilene against his readmission to Turkey, although such measures have no suspensive effect under national law. The ECtHR requested the Greek authorities to suspend the return of the individual to Turkey until the Administrative Court of Mytilene issues its decision. The Strasbourg Court also ordered the case to be prioritised.

Since the adoption of the EU-Turkey deal on 18 March 2016, more than 1,200 people have been returned from Greece to Turkey. The majority of those returned are nationals of Pakistan. 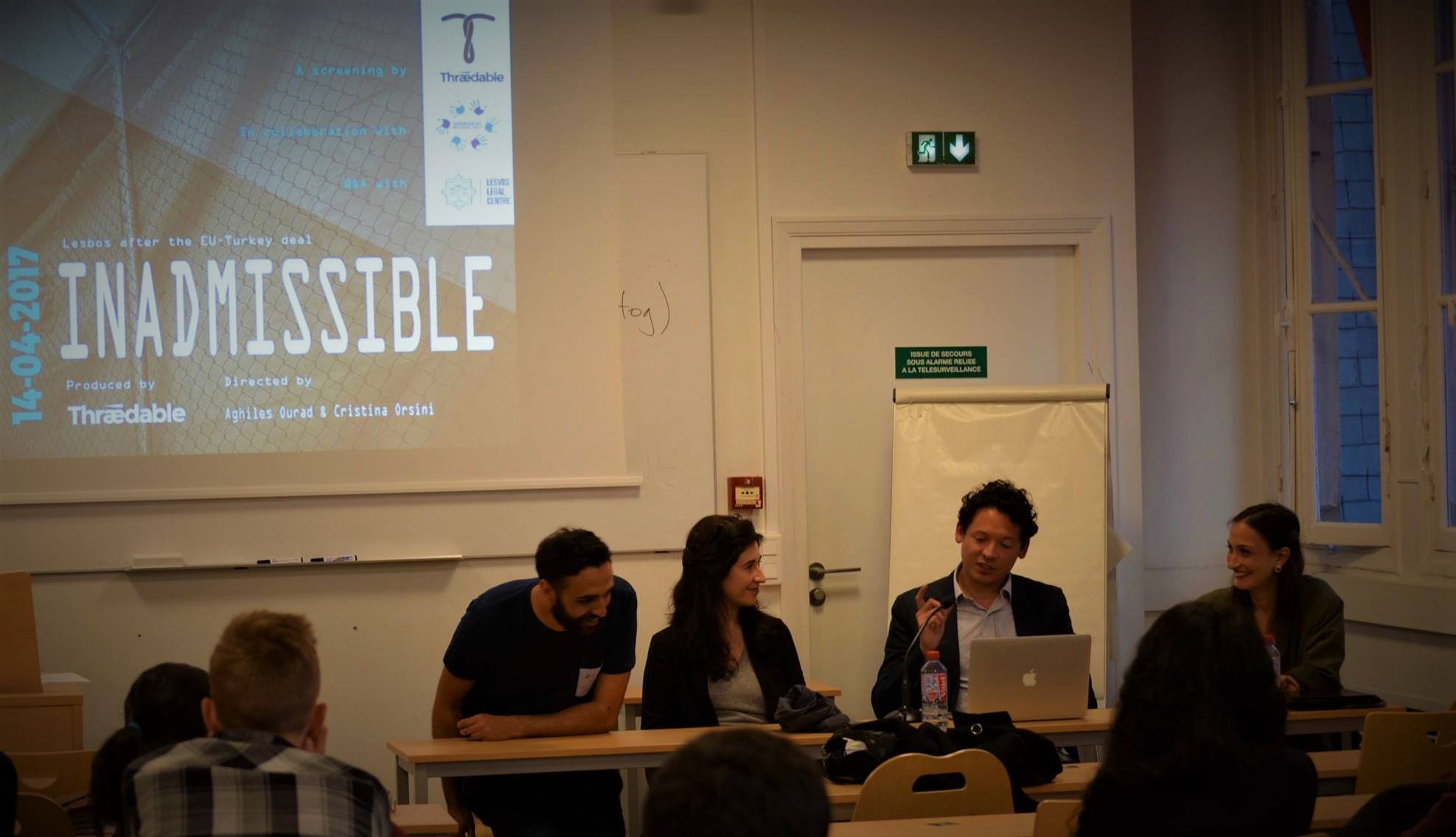 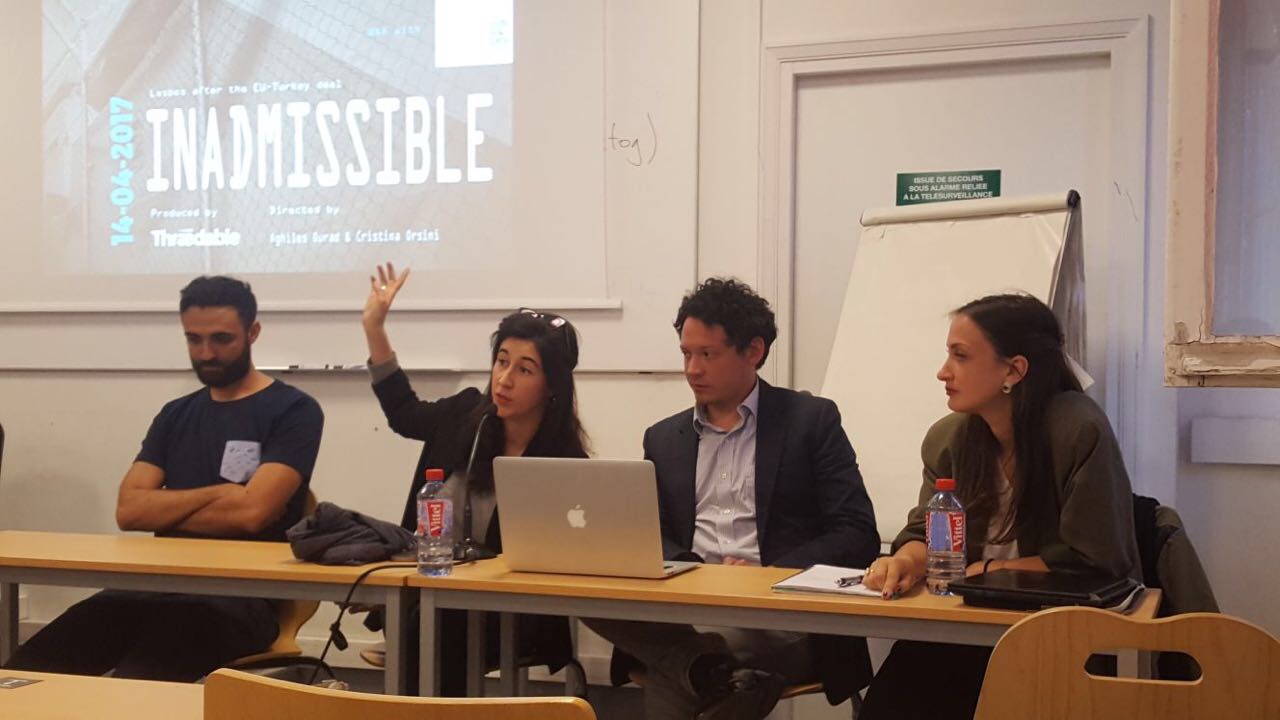 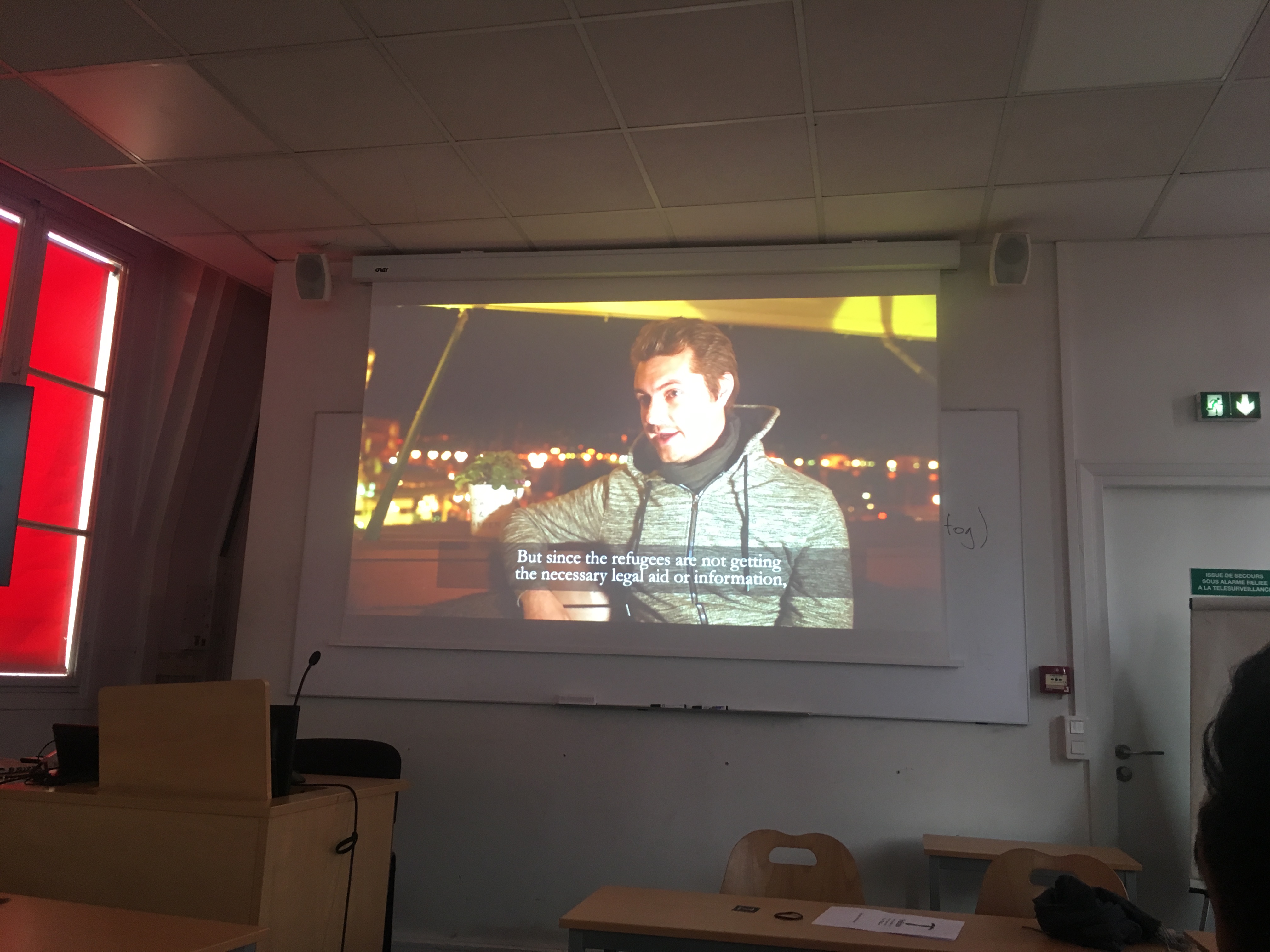 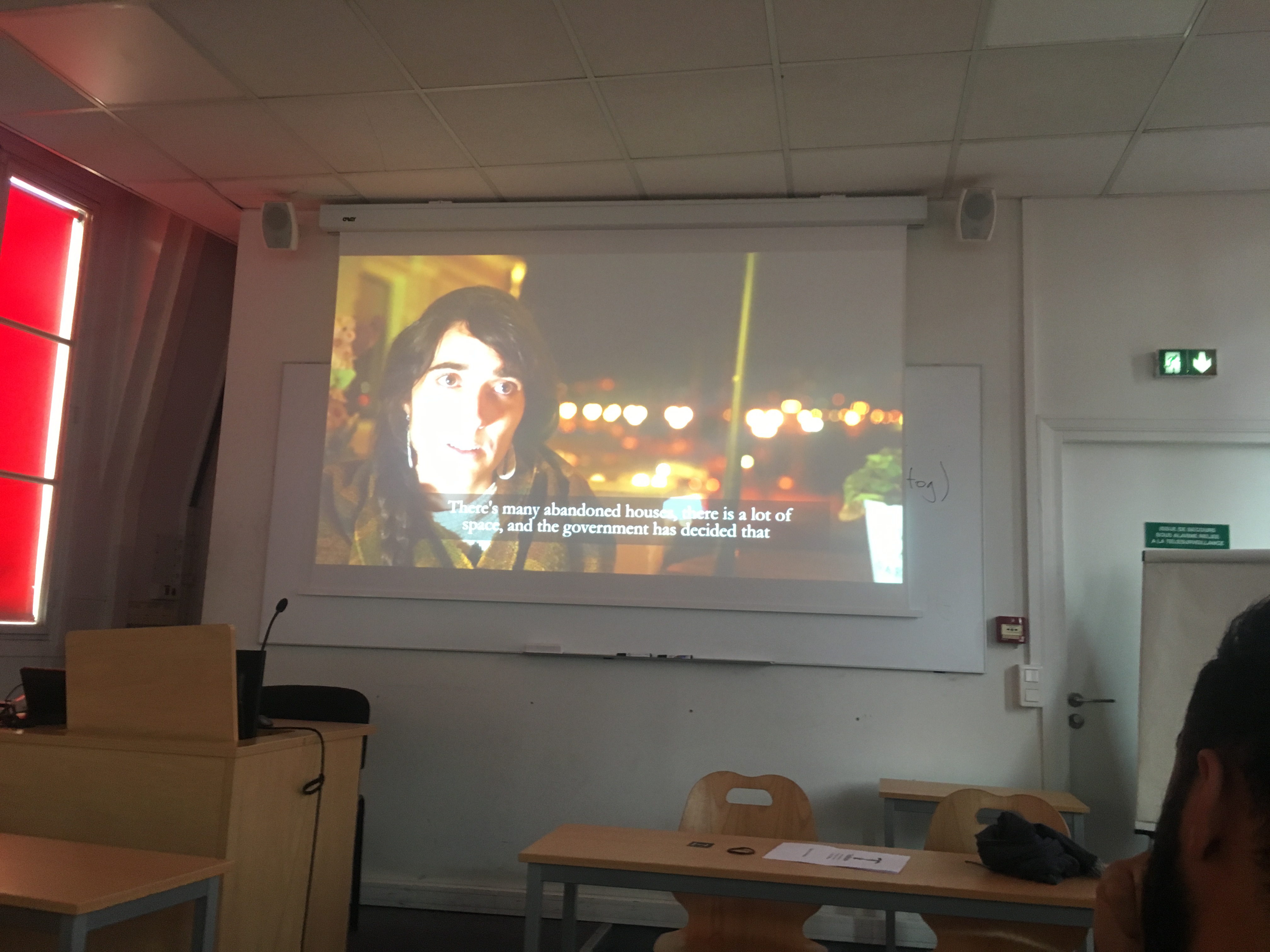 Why are refugees trying to leave Lesvos & Greece to get to the rest of Europe? These statistics are just one reason. Despite a Common European Asylum System, asylum seekers in Greece do not have the same chance of protection as in the rest of Europe. (Source Eurostat)

2016 saw a significant drop in approval rating for non-Syrian asylum seekers in Greece, while approval rating in the rest of Europe has been increasing. (Source Eurostat) 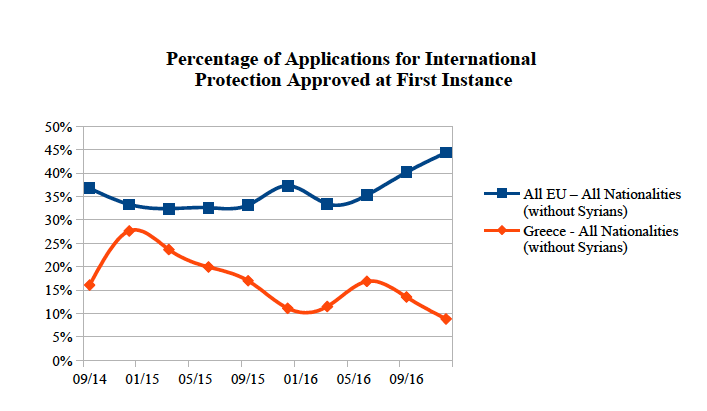 Under 5% of Bengali asylum seekers in Greece are approved at the first instance, while the European average is over 20%. (Source Eurostat) 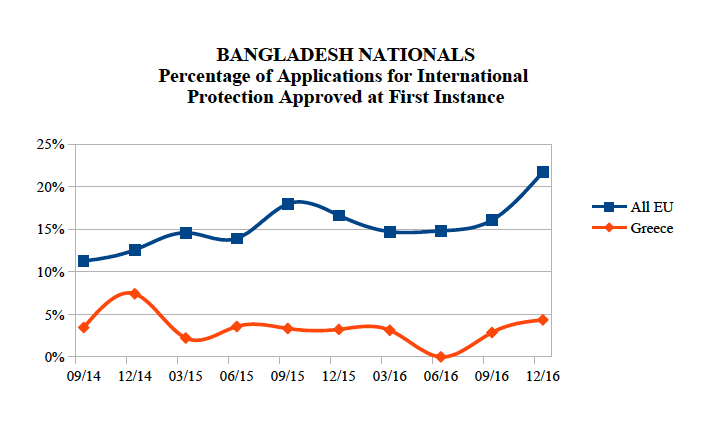 Under 5% of Pakistani asylum seekers in Greece are approved at the first instance, while the European average is much higher. (Source Eurostat) 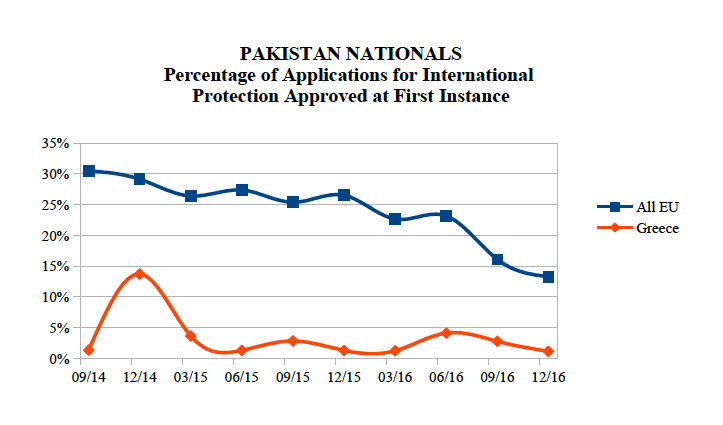 Syrian asylum seekers see dramatic drop in approval ratings after the implementation of the EU-Turkey Statement in March 2016. (Source Eurostat) 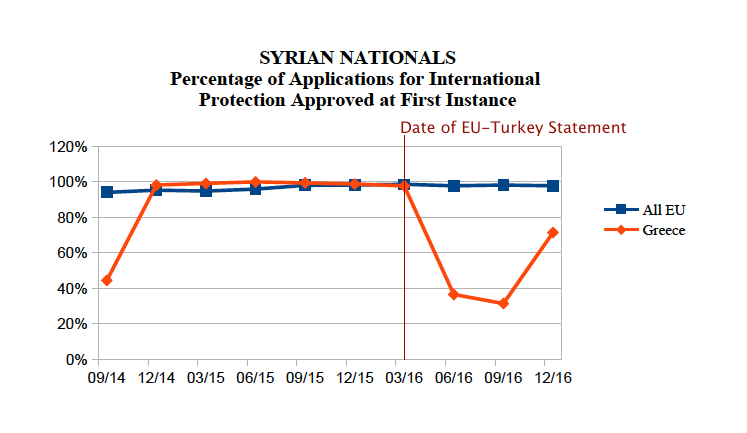 Under 10% of Nigerian asylum seekers in Greece are approved at the first instance, while the European average is much higher. (Source Eurostat) 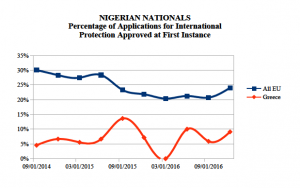 Afghans seeking asylum are also more likely to have their applications rejected in Greece than the rest of Europe. (Source Eurostat) 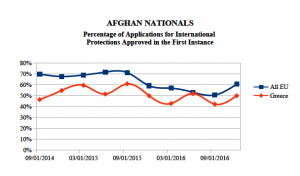 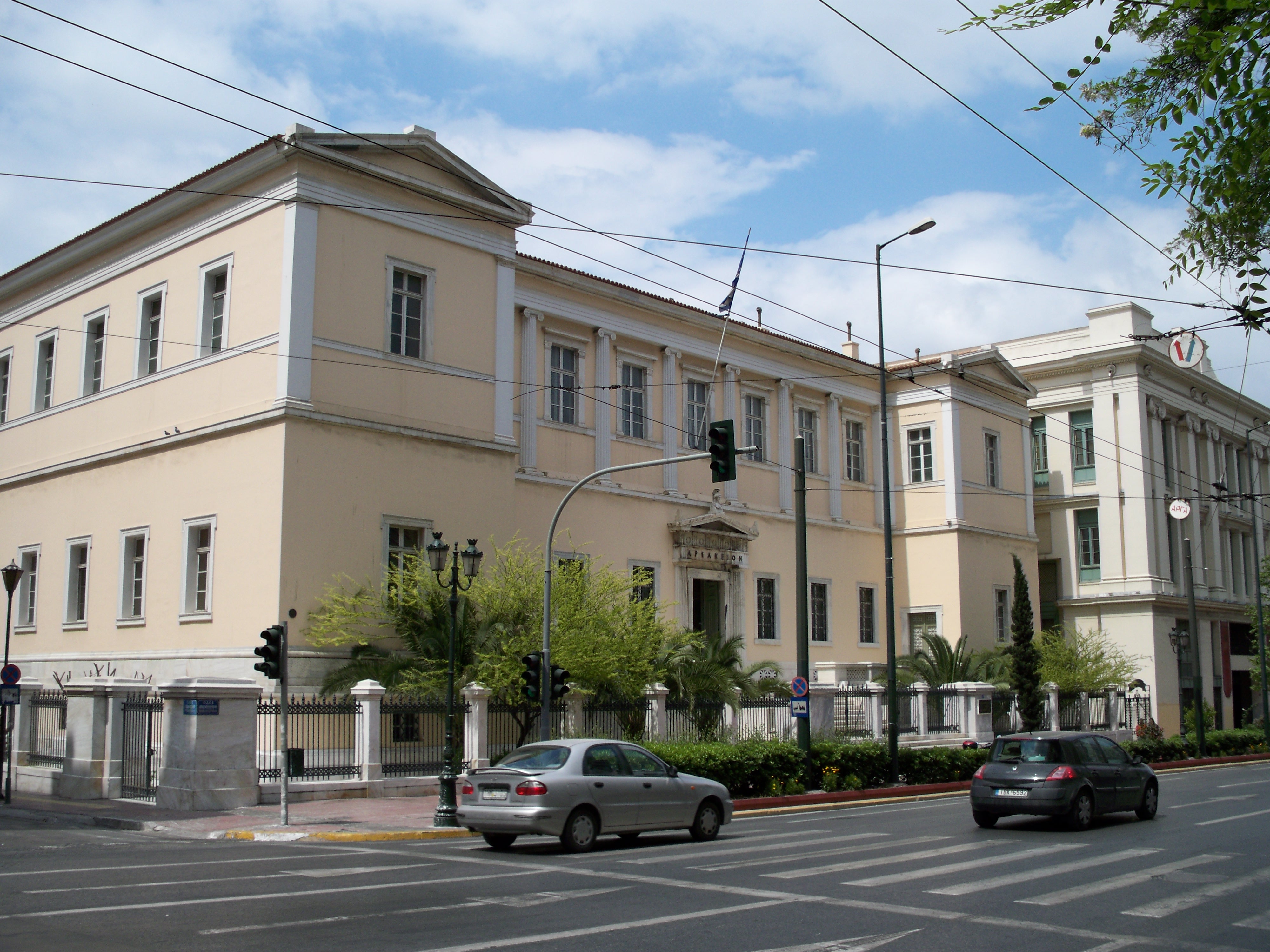 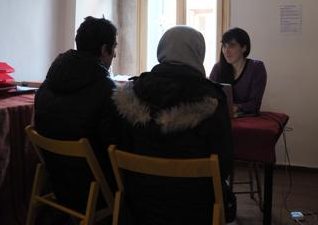 Loraine Leete, local Co-ordinator of Legal Centre Lesvos, features in a ‘El Diario Vasco’ regarding the situation in Lesvos.

On 22 January 2017, the International Association of Democratic Lawyers accepted an application by Legal Centre Lesvos to partner with the project.

Considering its history of working with progressive movements across the world against war, colonialism and racism, we are very excited about the possibility to work with the IADL to strengthen our efforts in solidarity with the refugees of Lesvos.

Below is the application we sent to IADL at the end of 2016. END_OF_DOCUMENT_TOKEN_TO_BE_REPLACED

The International Association of Democratic Lawyers, an Association which endorses our Legal Centre project, has published the following statement regarding its take on the refugee question, which is reproduced below and can also be found at http://www.iadllaw.org/newsite/2017/01/iadl-position-on-the-refugee-question-in-europe/ END_OF_DOCUMENT_TOKEN_TO_BE_REPLACED 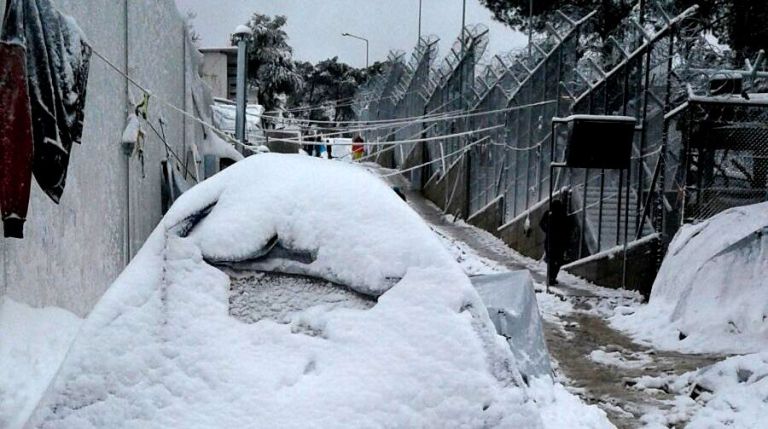 In the face of months of horrible conditions and delayed procedures in Moria Refugee Camp, refugee community leaders have come together to defend their rights and dignity, despite the many obstacles they face. Copied below is the letter with recommendations that was sent by representatives of refugee communities in Moria Camp to Maarten Verwey, Coordinator of the implementation of the EU-Turkey agreement. Please share, and call on Mr. Verwey and your European Commission representatives to respond. END_OF_DOCUMENT_TOKEN_TO_BE_REPLACED